The Knowledge-Based View and the Capability-Based View

Where then lies the truth about competitive advantage? Is it outside the company, within the company or in the connections of companies? Perhaps the truth is, at least to some extent, a combination of them. I personally consider the resource-based view as an optimal starting point with inclusions of both the market-based view and the relational view. 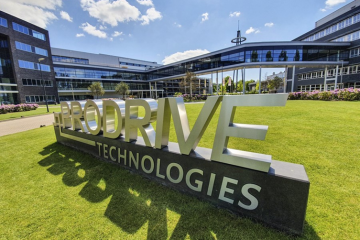 Prodrive – an appealing opportunity to experience work life entry. A few weeks ago, we interviewed two alumni/students from Tilburg University who entered their business life at Prodrive technologies, located in Eindhoven. Our aim was Read more… 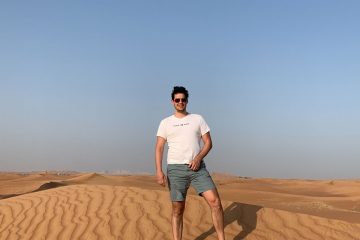 Jeffrey Roelands – Entrepreneur since the 1st of March 2021 So let’s start with your study career, can you tell us a little bit about the study time? The study career in Tilburg started with Read more…