The bitcoin is probably one of the most discussed currencies 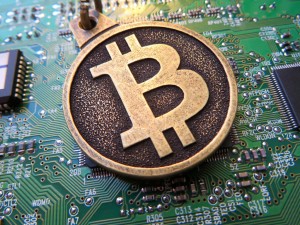 Still, a lot of people have no idea what a bitcoin is. How the system works, where it comes from. And why do governments make such a fuss about it while the bitcoin has made numerous millionaires already?

The theory behind the Bitcoin

In 2008, Satoshi Nakamoto published his newest invention: the Bitcoin. He basically searched for a solution for transaction costs in electronic payments. Since there is always a third party needed between two nodes for mediating issues. With this third party, it is also more difficult to reverse payments, and transaction costs make it less attractive to make very small transactions.

Since currency is governmentally controlled, Nakamoto created a new system that acts just like regular currency. There are a few differences: There is no physical coin, just a piece of software that is owned through a digital signature. And the third party was taken away, so transactions are being made directly between two nodes (hence, almost completely taking away transaction costs).

But he had to cover accompanying drawbacks. He had to keep in mind that digital money has a dual-spending problem; it can be copied and so be paid with multiple times. Without a third party reversing transactions are also easier, but a trust issue occurs because no one is mediating anymore.

Fortunately, Nakamoto found a solution for those accompanying dangers, which I will not bore you with. But it seems that this digital coin can look and act just like a physical American Dollar or Euro.

The danger and opportunities.

However, Nakamoto forgot one thing: Any currency is controlled by a stabilization mechanism, usually the government or central bank. The Bitcoin doesn’t have such a mechanism, which makes it vulnerable for appreciation and depreciation.

In 2012 for instance, Switzerland fixed the value of the Swiss Franc to protect the country against the high currency value. At that moment the coin would become so expensive that it would harm the Swiss economy. (In January 2015, Switzerland let go of their policy again).

Such mechanisms protect a certain economy against volatility. And the absence of such a mechanism make the bitcoin exchange more of an investment, like antiques, gold or capital, rather than an actual currency.

In addition to this, a control mechanism is able to apply certain rules and laws. Money laundry becomes quite easy, there is no background check on the nature of a transaction and bitcoin savings from drug money can become more valuable in the system of Nakamoto. So yes, governments are cynical about the bitcoin and the FBI has its worries about the digital currency. Even mister Bloomberg himself once said the bubble will eventually burst, but of course he is the one who doesn’t earn any money when a third party isn’t needed…

Even predictions of the coin’s value show its volatility. Economist’s expectations of the bitcoin’s value at the end of 2015 vary between $0 and $40,000.
On the other side, such a mechanism creates opportunities on the short run. People can become millionaires in just a few years. And for entrepreneurs it seems a very interesting medium since hardly any transaction costs occur. Adding the assumption that they know what to do with bitcoins as an investment.
For everyone who is interested in buying bitcoins: The coins has been declining in value since its $1200 peak in December 2013 and has been stabilising around $240 since January 2015. Will the bitcoin be as valuable as it ever was? Nobody knows. 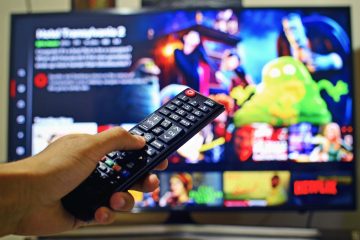 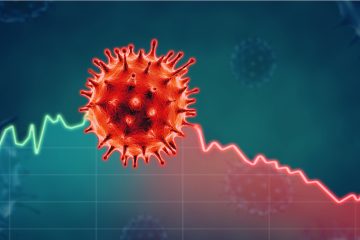